History of Our School

Home/Our School/History of Our School

Badger Hill Primary is one form entry school, situated in close proximity to the University of York and directly behind Archbishop Holgates School. The school was originally built in the 1960s as an infant school but as numbers grew it became a full primary on the 8 November 1995.

It is one of the most culturally diverse schools in the city of York, a fact which we are extremely proud of. We celebrate the diversity of the children who attend Badger Hill and provide an engaging and vibrant curriculum.

The school established its own wrap around care in the form of a breakfast and after school club in 2007. Since 2010, we have had a privately owned preschool on site, most children who attend transition to Badger Hill.

Badger Hill Primary School is proud to be one of the founder members of the Pathfinder Multi Academy Trust. Formed in August 2016 the MAT is an inclusive partnership of like-minded Church and Community Schools, underpinned by a shared vision, common values and a commitment to providing outstanding education to all the young people we serve.

Today we are celebrating National Poetry Day and our theme is 'vision.' In Year 3, we are tying this to our topic and thinking about how different cultures see chocolate. I'm looking forward to reading their poems later today! @PoetryDayUK

We are thrilled to be awarded The National School Bronze Travel Award, @ModeshiftSTARS @transportgovuk for our efforts to increase walking, cycling and other forms of sustainable travel through our delivery of our effective travel plan. Well done everyone!! 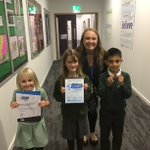 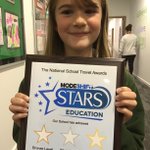 Year 3 are having a wonderful Ignite Day to celebrate @roald_dahl @RoaldDahlDay and the launch of their topic - York, the city of chocolate! Today, they are working for Mr Willy Wonka designing chocolate bars and learning the art of eating chocolate mindfully! 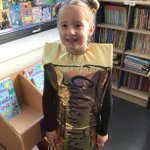 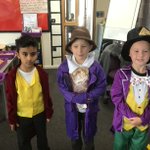 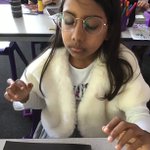 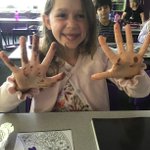 We are looking forward to seeing everyone back at school on Tues 8th September. There will be a letter which contains reminders about key information sent out later this week!! Enjoy the last week of the holidays!

Hello to Y5 children & their families! I hope you've had a relaxing & safe summer break. Our new-look classroom is taking shape & I'm really looking forward to seeing you all soon! Mrs W @BadgerHillYork

We hope you all enjoyed your home learning with @WhiteRoseMaths

The overall @TTRockStars Battle of the Bands winners are....@BadgerHillY4 who defeated @BadgerHillYork6! Well played everybody! 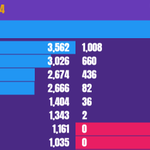 In their final @TTRockStars Battle of the Bands of the year, @BadgerHillY5 were successful against @BadgerHillY3 - well played both teams! 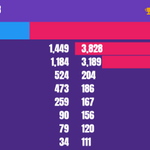 It's the last day of our final @TTRockStars Battle of the Bands of the year - which classes are going to come out on top? And who is going to be Top Rocker in each year group? @BadgerHillY3 @BadgerHillY4 @BadgerHillY5 @BadgerHillYork6 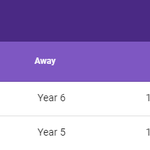 In our final @TTRockStars Battle of the Bands of the year, it has been a strong start from @BadgerHillY4 against @BadgerHillYork6 whilst it's all to play for between @BadgerHillY3 and @BadgerHillY5. Keep rocking! 🎸🎸🎸 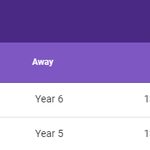 The stage is set for the FINAL @TTRockStars Battle of the Bands next week! Who will take the crown of Top Rocker in each class? Good luck @BadgerHillY3 @BadgerHillY4 @BadgerHillY5 @BadgerHillYork6 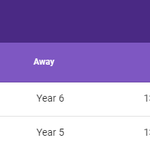 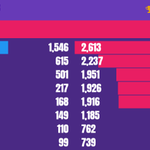 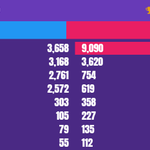 We use Google Analytics to monitor the activity on our website to improve its usability and performance. You can disable these cookies by unchecking the box below.

We use third party services on our website to improve its functionality. You can disable these services by unchecking the boxes below.